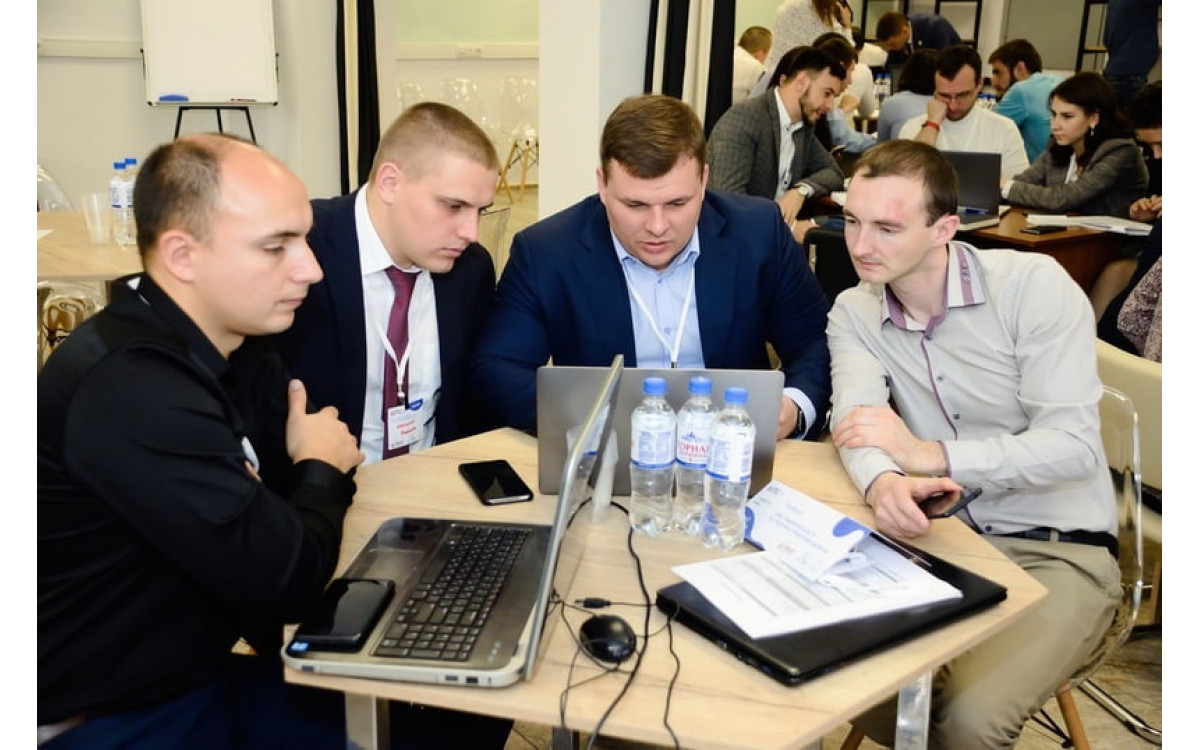 Stepan Milyukov, co-founder of the Agrotech group of companies, spoke about how the family business for the production and supply of lifting equipment and spare parts for agricultural machinery is developing, despite economic difficulties.

In 2005, the organization began supplying lifting equipment to the region, and shortly afterwards began independent production. At the beginning of the journey, sons and father manually weaved steel trails in the evenings after working in the office. Five years later, full-fledged production developed: a staff of employees appeared, an equipped room, the manufacture of all types of slings was mastered. Thanks to the development of metalworking, the range has expanded due to spare parts for agricultural machinery, which are in demand by large agricultural enterprises in the Tambov region and other regions. Details are finalized taking into account climatic conditions of the Chernozem region.

Economic crises in the country helped the company become more powerful. The crisis of 2008 motivated to debug production and develop even more actively, 2014 was marked by a jerk, which led to a new record for turnover in the company. In 2020, Agrotech Group of Companies plans to increase revenue by 60-70% from the sale of hoisting equipment and spare parts, to develop new sales segments.

The full interview can be read on the website of the business publication ABIREG.RU. 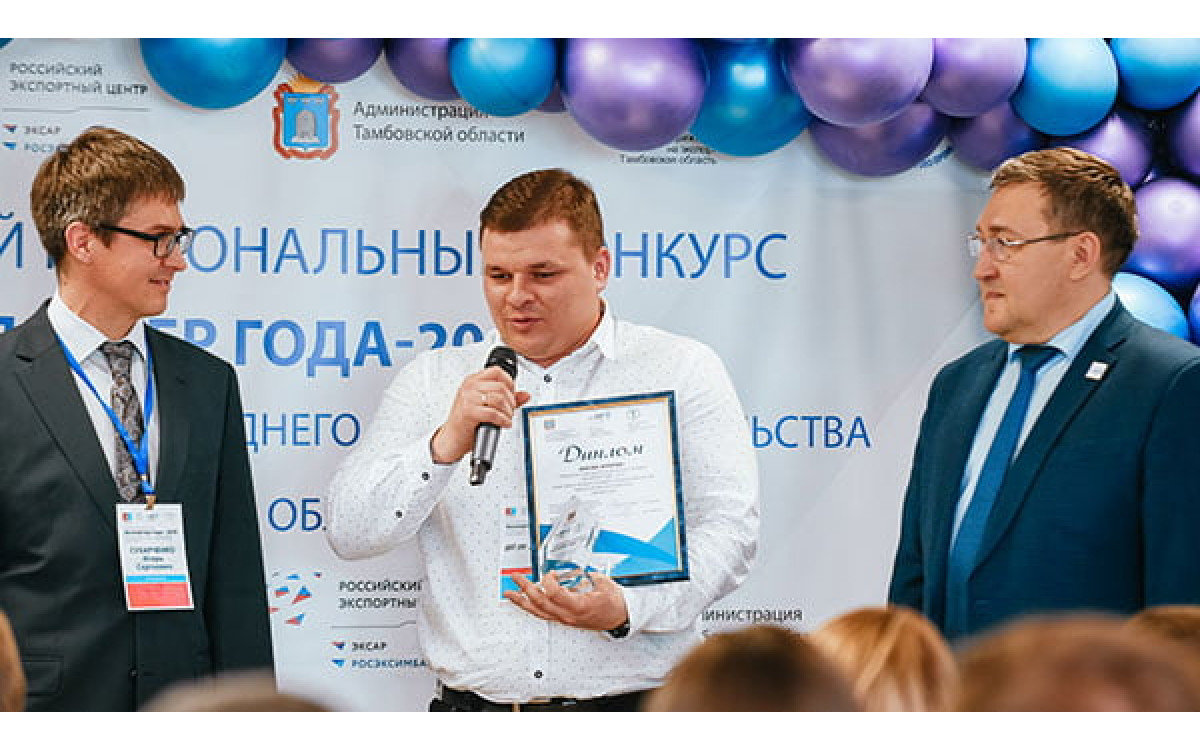 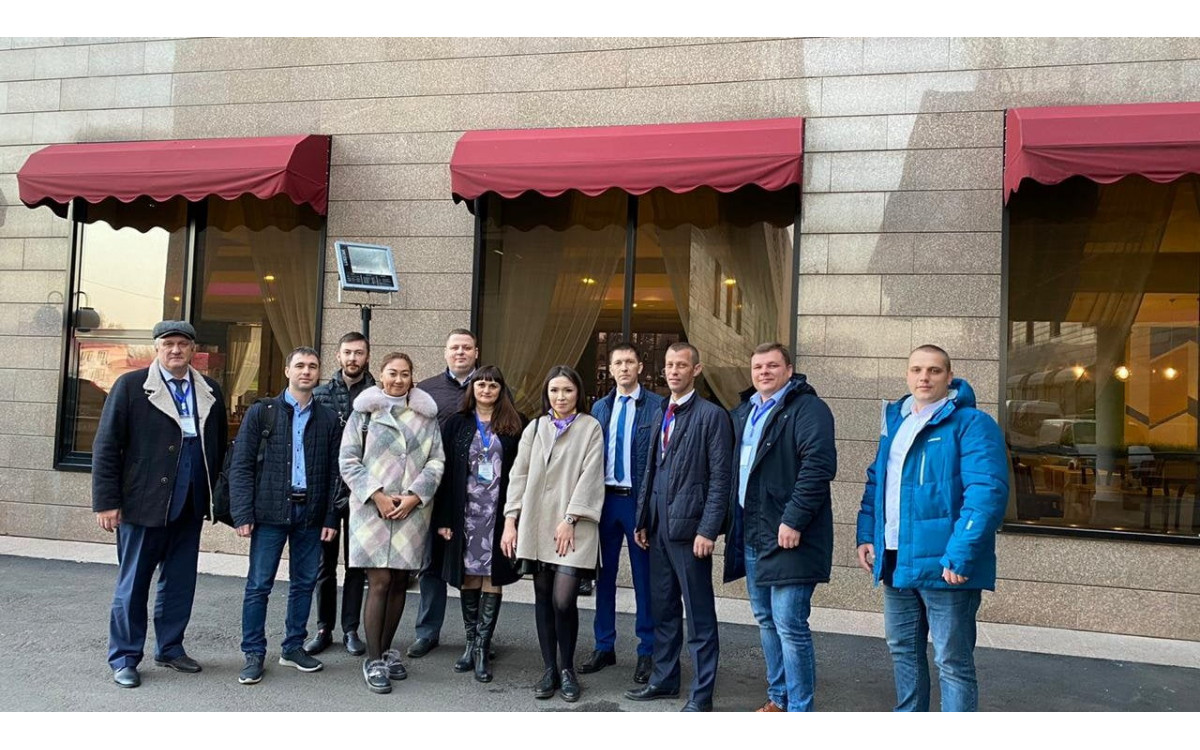