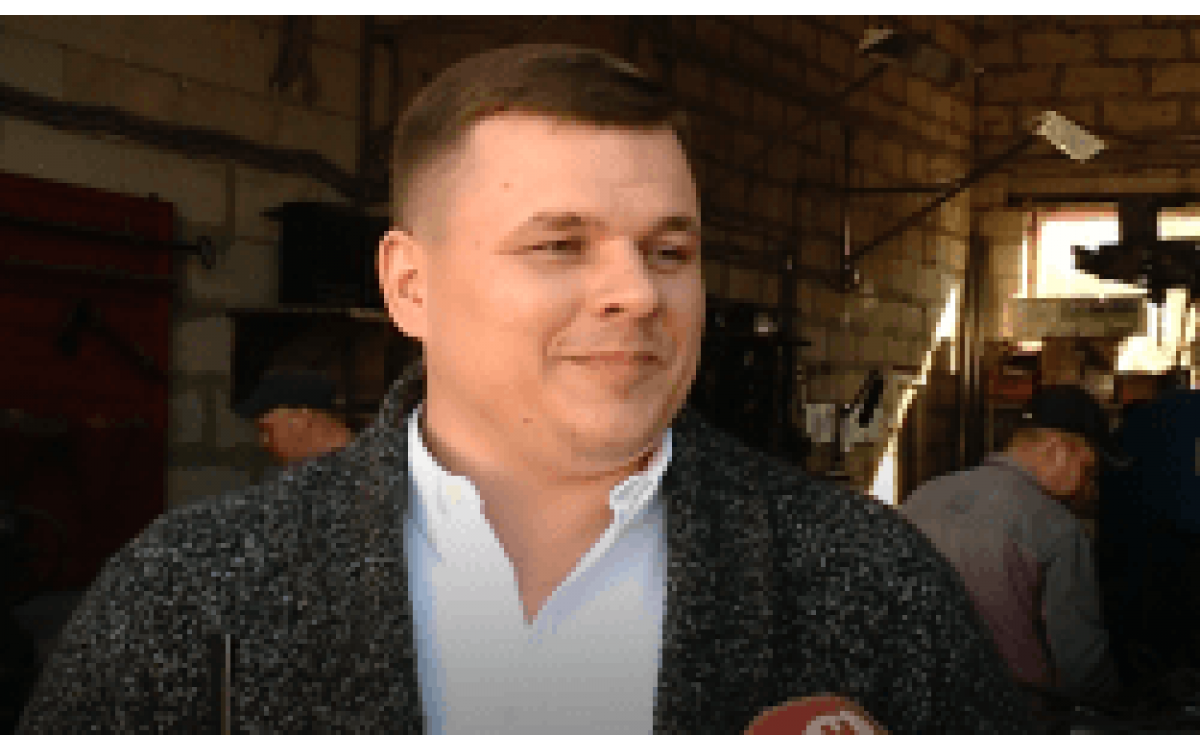 Tambov company "Tambovtsev" won the tender for the supply of durable goods to the Republic of Crimea. Entrepreneur Stepan Milyukov willingly shared the history of the family business and the secret of success with the filming company of the Tambov TV channel "Novy Vek".

The Tambovtekhsnab company is engaged in production of load-lifting products-a sling from steel ropes which sustained serious check of durability, as well as Milyukov's family business. At first the organization was engaged in resale of production, but then the decision to make products independently was made, and at the initial stage Stepan with the father were engaged in weaving of table slings manually.

The businessman says that it started hard, worked in the evenings after a day shift in the office, weaving slings became a family occupation. In five years there was a full-fledged production-the equipped territory and working collective. In the family shop gradually began to produce all kinds of slings. In the future, it is planned to open a foundry.

The economic crisis has benefited the company. In his time accounted for the rapid development OOO "Tambovtekhsnab". At each crisis round the company overcame problems and difficulties on the way of development. In 2008, there was a noticeable growth, and after another sharp start in 2014, the company set a new record for turnover.

The opening of production in Crimea marked the entry into the free economic zone. Stepan Milyukov is actively engaged in the development of "Tambovtekhsnab", and the company does not miss a single opportunity, participating in all tenders. Thus the order for delivery to the Crimea of firm strong products – tape slings and towing belts of the increased durability which are made in sewing shop was received.

Cables Milyukov successfully tested in the black earth races on the Tambov off-road. Even serious heavyweights are unable to break the tow ropes. The slings were also used to install a 20-meter cross weighing almost 4 tons on the bell tower of the Kazan monastery. High-altitude installation was performed by a professional helicopter crew. As a result, the building became one of the tallest bell towers in Russia.

Stepan Milyukov also told Tambov students about how to develop their business and what difficulties await on the way to success.